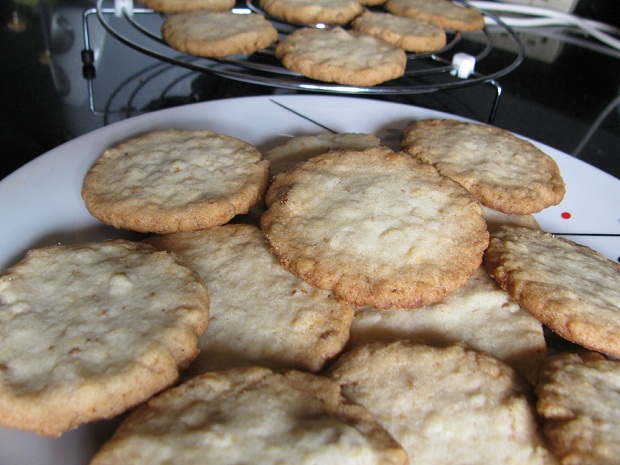 Last week i crashed my computer and then proceeded to do the same to my husband's laptop, all because i was searching for a curry recipe to make lunch that afternoon. One minute i was looking at curries using spinach as gravy and the next minute there were dozens of small boxes filling up the screen asking me to say OK to whatever they were doing. I promptly shut my computer down, wishing that whatever was wrong would go away when i restart. (Isn't that how computers are supposed to work?) I then borrowed the husband's work laptop and continued my search there. A small part of my brain was telling me that one particular blog might have been the culprit, still i shushed the little talk in my head and opened the same virus spitting blog. Immediately little yellow boxes were invading the screen. When i sensed what i had done, i promptly handed over the laptop to my husband and told him to fix it. And when he finished reinstalling everything on his computer, i slowly persuaded him to do the same to mine and to save all my food pictures. He was kind enough to do the re-installing on my computer too. But now that i know he can fix it, i don't have to listen to the little warnings from my brain while browsing anymore, do i? 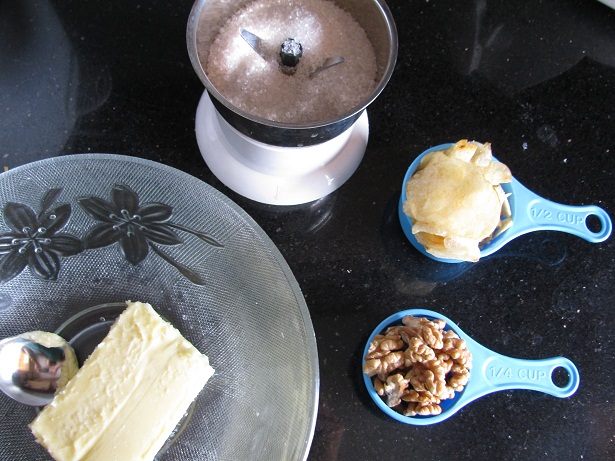 So then i resumed my blog hopping and found a couple of recipes that tempted me. I almost never make something i see online, immediately. When i am very intrigued by a recipe i read and it looks easy enough for me to make, i bookmark it and then come back to the bookmarked recipes a month or two later when i want to post something new on the blog. But this habit was broken last week, not once but twice. The first was to make chicken manchurian the very same night that i read about it and then these potato chip cookies. For some reason i was compelled to bake them as soon as i read about them. And bake i did. And was bowled over. 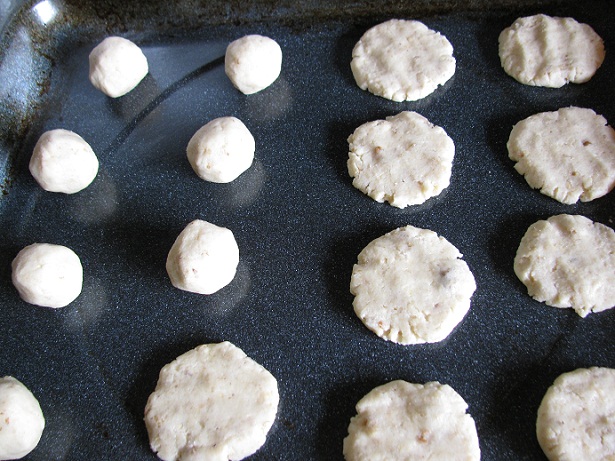 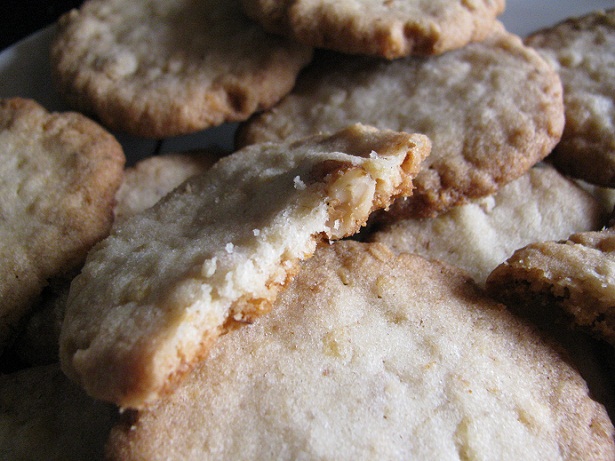 A friend who recently came across my blog suggested i should give the cooking instructions point wise and not that everyone is interested in long essays. Following her advice today.
Linking this to the events Sweet Luv at Zesty Palette and Lets Cook: Sweet Somethings at Tickling Palates.
Linking this to Srivalli's event Kids Delight: Eggless and Vegan Bakes hosted by Priya.
Also linking this to Valentine Day Special event at Anzz Cafe.