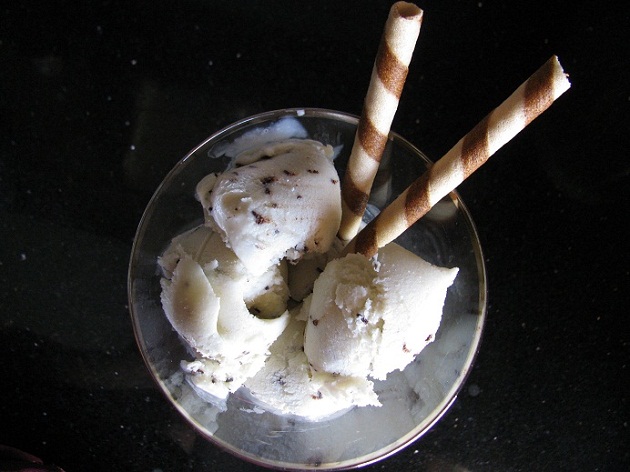 When looking up recipes for mint ice cream i gained enlightenment (or just information?) about naming of ice creams. And like i said before, when i learn something new i am compelled to tell you about it. Now if you 've tried making ice cream at home from scratch, you know that you can either make them with or without eggs. Ice creams made with eggs are cooked into a custard base and are supposedly richer and creamier than their egg less counterparts. Now did you know that the richer style of ice cream with eggs is called French style ice cream and the egg less version is called American or Philadelphia style ice cream? There, that's my revelation for today that i 've been bursting to tell you. When i write it down, it doesn't sound that great. I guess my surprise was that Americans are credited for creating a low fat ice cream and the French for the high fat ones but people of the two counties don't seem to bear testimony for that. Or maybe the quantity of ice cream consumed makes all the difference. Or my sample size is too small. I will leave it to you to decide. 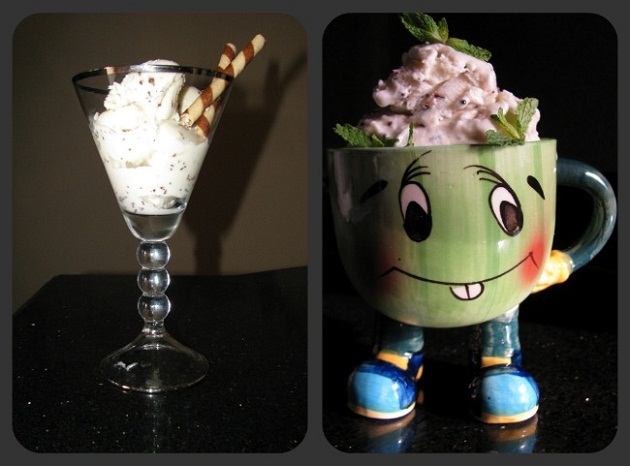 In any case, i was too lazy to try the custard based ice cream. It demanded more of my time and patience than i was willing to part. So the Philadelphia style won my heart with its simplicity that didn't compromise on deliciousness. Summer has arrived in full force in Hyderabad, the streets are near deserted at noon and ice creams are luring people. And while we haven't stopped eating spicy home baked chicken wings just because its hot outside, this ice cream is the one that's most welcome afterwards with its refreshing mint taste. I am not completely satisfied with the dozens of pictures that i have clicked of this ice cream and the few that made into this blog, but i just could not look at that ice cream any longer without devouring mouthfuls. You understand, don't you? 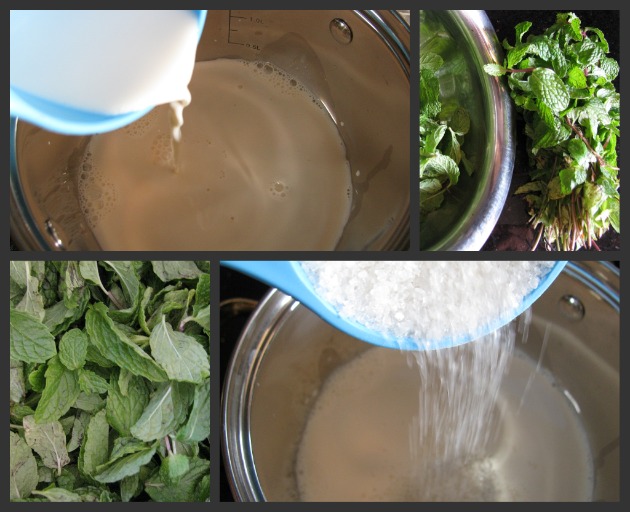 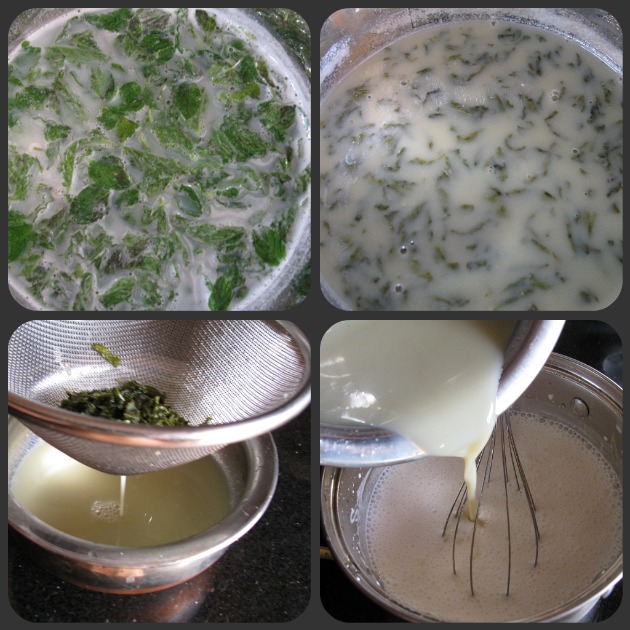 Method
This time i held out for the multiple cycles of freezing and blending unlike my first home made ice cream. I only did one cycle for the strawberry ice cream and i could feel the difference with this one. The ice cream does get smoother if you have the patience. 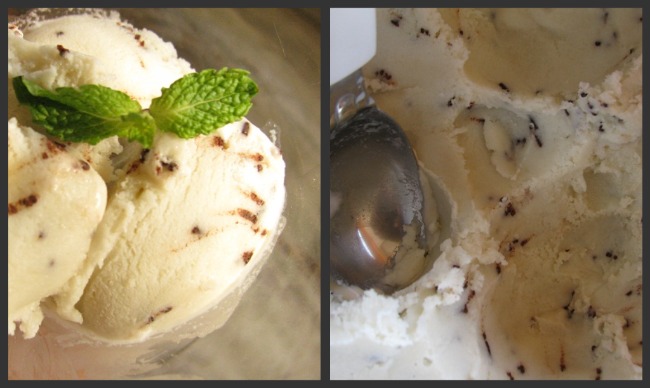 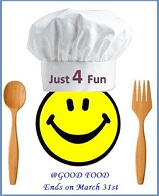